How your decision's can turn your life around 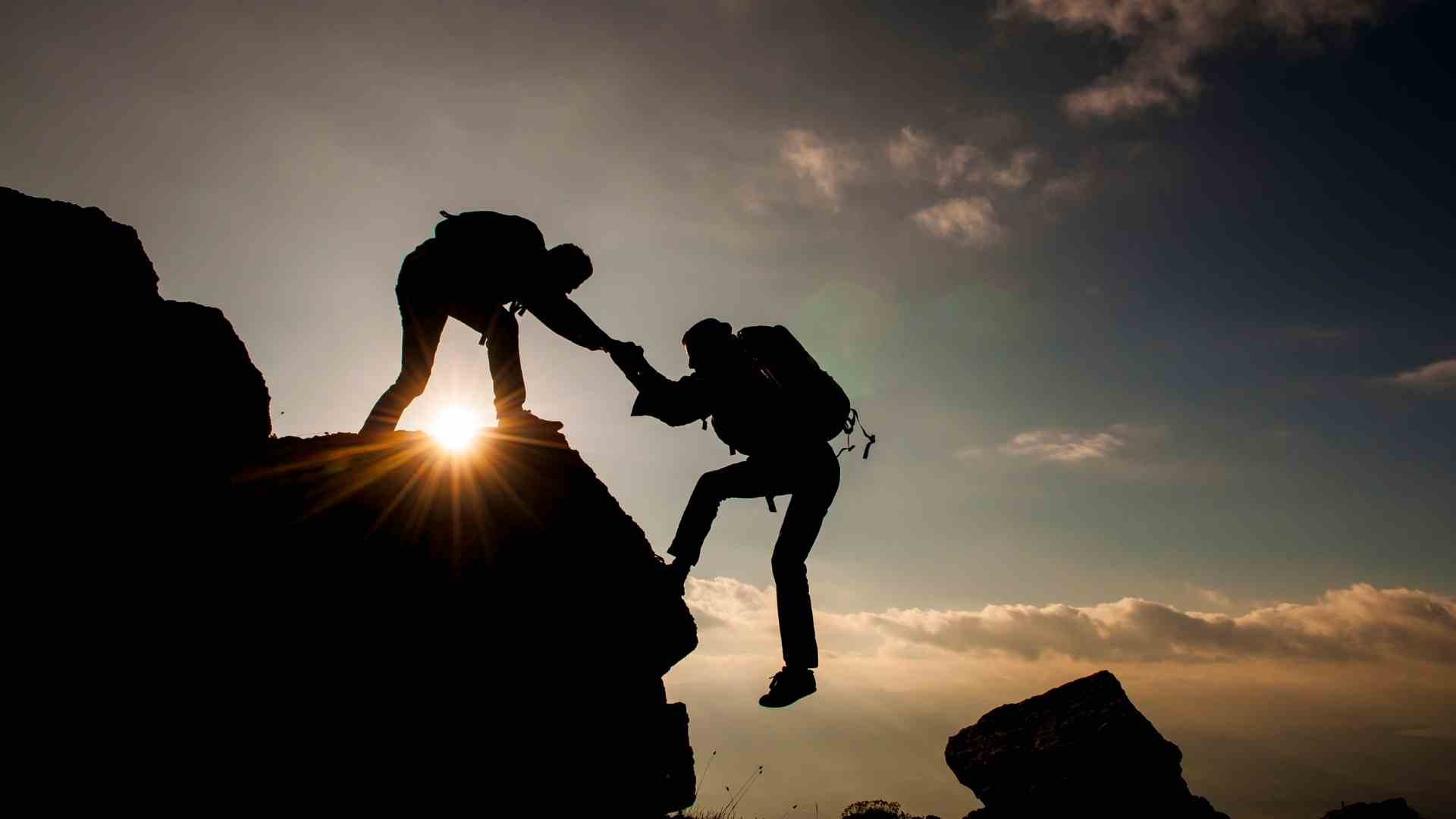 This article was written a few years ago by former Manu Samoa Rugby player Campbell Burns in 2014 in the Under Kava magazine by Pacific Rugby Players Association. The interview asked questions in career changes of former rugby players. This is part of the story of what I did to take a leap of faith into the unknown.

Mulitalo Filipo Levi knows more than most the importance of a solid education and talking to the right people when the inevitable time comes to think about hanging up the boots to enter the work-force. The 34-year-old lock/loose forward has hit the ground running in his post-professional rugby days. He acknowledges that he was fortunate to enjoy a professional rugby career that spanned the best part of a decade when the average length is half that time. Though born in Huntly and having grown up in Auckland, Levi spent a good 17 years in Dunedin. He broke into the provincial team in 2000 and cracked the 2002 Highlanders. So good was his form that season that the All Blacks came knocking. An untimely injury in club rugby put the kybosh on that dream but Levi’s international ambitions were undimmed and ultimately channelled towards Manu Samoa.

His parents hail from the villages of Safotu, Papa Sataua, Satalo (father, the Reverend Fogatia Levi) and Faleasiu, Poutasi, Amaile, Faleapuna (mother, Ioana Levi). By 2007 he had been persuaded by his old mate Seilala Mapusua to declare for Samoa. The result was 25 tests, the last coming at RWC 2011 against Fiji. He also had the honour of captaining the Manu Samoa in 2008 and against Tonga in 2011. Ever keen to see the world on his rugby travels, Levi appeared for UK clubs Newcastle Falcons, Ospreys and Nottingham plus Ricoh Black Rams in Japan. There were two seasons for the Tasman Makos back in New Zealand in 2011-12.

“I’m retired. I’m enjoying giving back to club rugby in Auckland and helping out younger players and showing them the way,”

Levi had not been idle outside of his rugby while he was earning a living from the game. Certainly not when his father was imparting on him the value of a good education.

“My dad was always on my back, ever since I was at Sunday school, so I always pursued education. Once you finish rugby, that’s it. You need to find a career. He said to follow my passion, so I did”

His father had moved the family down to Dunedin from Auckland to complete a Bachelors degree in Theology and the young Levi needed no nudging to hook into the Otago University life of study and rugby. He graduated, despite the time pressures of fulltime rugby, with Bachelors and Masters degrees in Pacific and Indigenous Studies. “In my time at University I was privileged to have the Te Tumu staff believe in me and pushed my academic capabilities”.

“Recent studies have shown that a huge amount of retiring rugby athletes notably Pacific Island players don’t have anything to fall back on. There are quite stressful times and depression and other addictions, and illnesses are the effects of suddenly finding yourself not playing professional rugby and providing for you and your family. So we have to think about it, ask for help and see a career advisor. We need to find interests, whether it be a degree, at Polytechnic, or a trade. In the end, we need to provide for our families,”

Various meetings with the New Zealand Rugby Players Association (NZRPA) and meeting Lee Brodie from Career Dynamic helped plot Levi’s clear career path and it came down to him really wanting to help by educating and mentoring young Pacific people and those from challenging and disadvantaged backgrounds. As luck would have it, a position came up earlier in 2013 at the BEST Pacific Tertiary Business School as a Course Director, which has now morphed into his current role as an e-learning programme coach. Levi supported and mentors over 100 students of predominantly Pacific and Maori adult learners in gaining their level 4 certificate in business and freight forwarding.

“IT is the future and especially for us Pacific people,” says Levi. “Even in primary schools they are providing laptops and learning is increasing four or five times as faster than traditional teaching methods. We need to get our students to learn on the computer, one-on-one and to be self-aware that Education is at the tips of our finger tips and to use this to our advantage to better ourselves and our community”.

Sounds like it has all fallen into place nicely, though not by chance, for Mulitalo Filipo Huntly Lavea Levi. 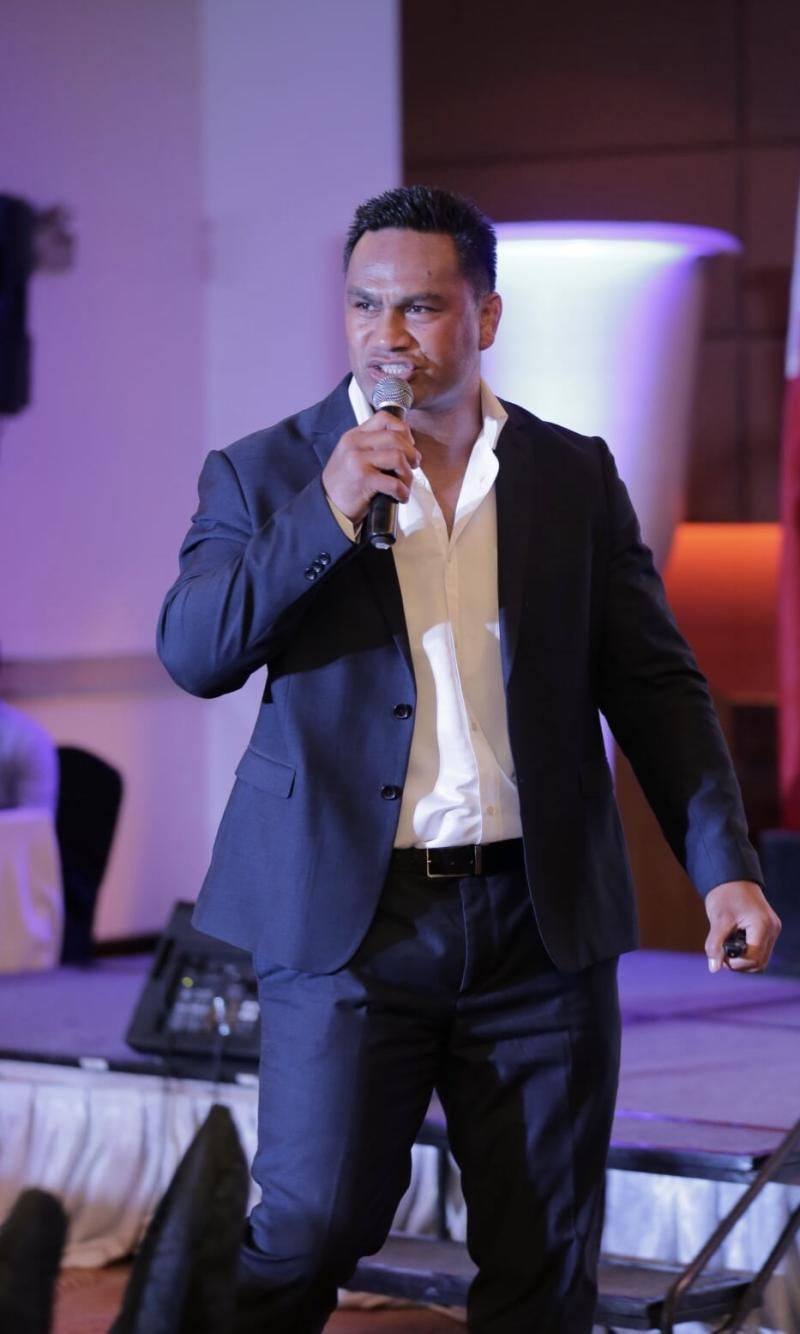 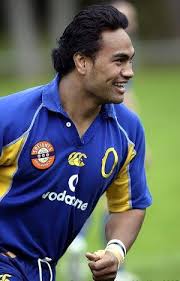 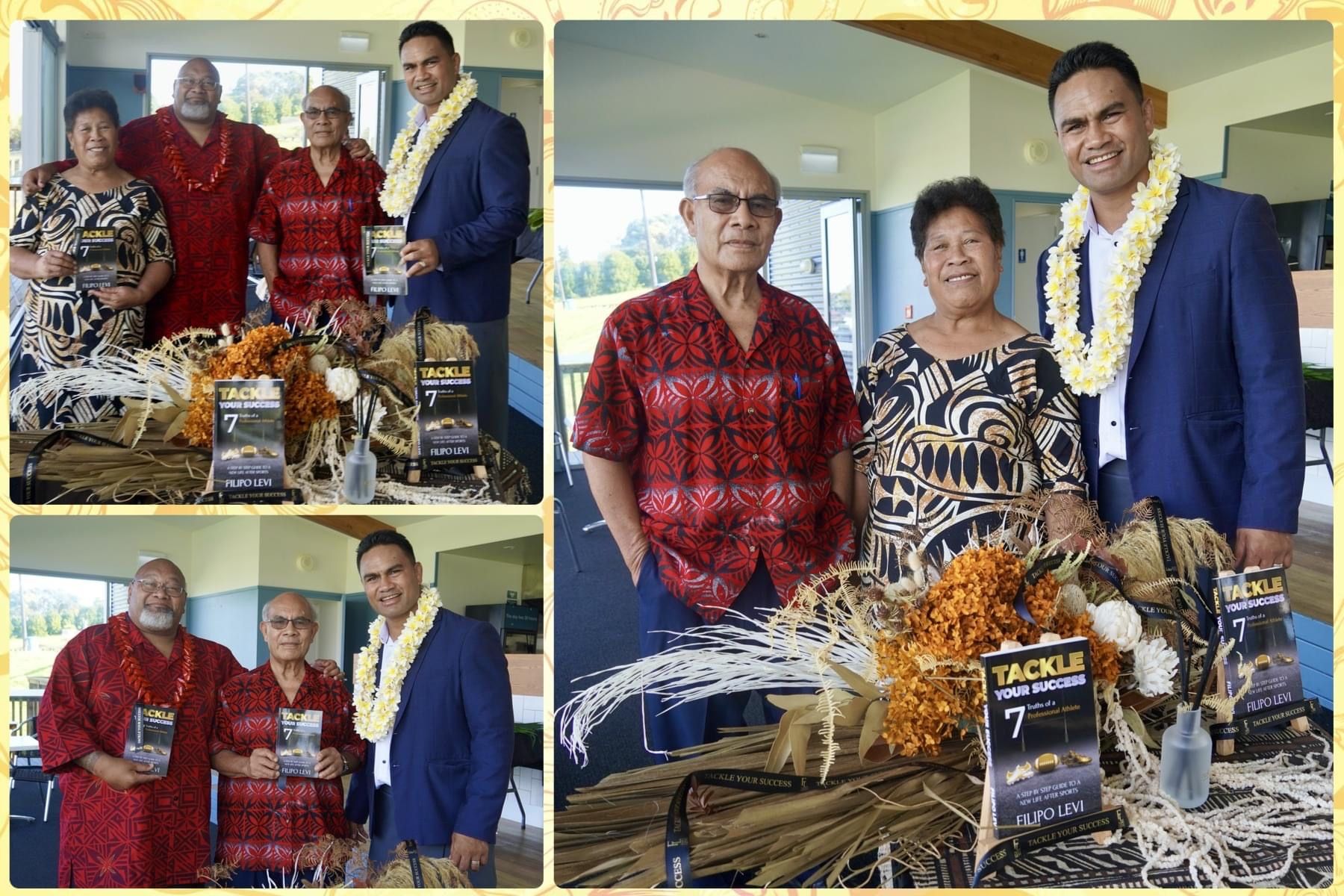