My Father Reverend Fogatia Lavea Levi pursued a higher calling and went through the process of being accepted into the University of Otago  BA in Ministry Theological studies. He was  ordained as a New Zealand Presbyterian Minister completing his Theology Degree and Post Graduate qualifications.

My parents sacrifices and hard work gave myself and my siblings greater opportunities in education and career pathways. Following the footsteps of my Father both I and my sister Agnes a lawyer completed our Degrees through the University of Otago. Older brother Tupa’i Lelei Lonny completed his Masters Degree studies in Auckland University and my younger brother Levi completed his Media Design School qualifications.

Nelson Mandela's words ring true that "Education is the most powerful weapon you can use to change the world." Like my Father our world changed for the better with my parents faith and sacrifices. 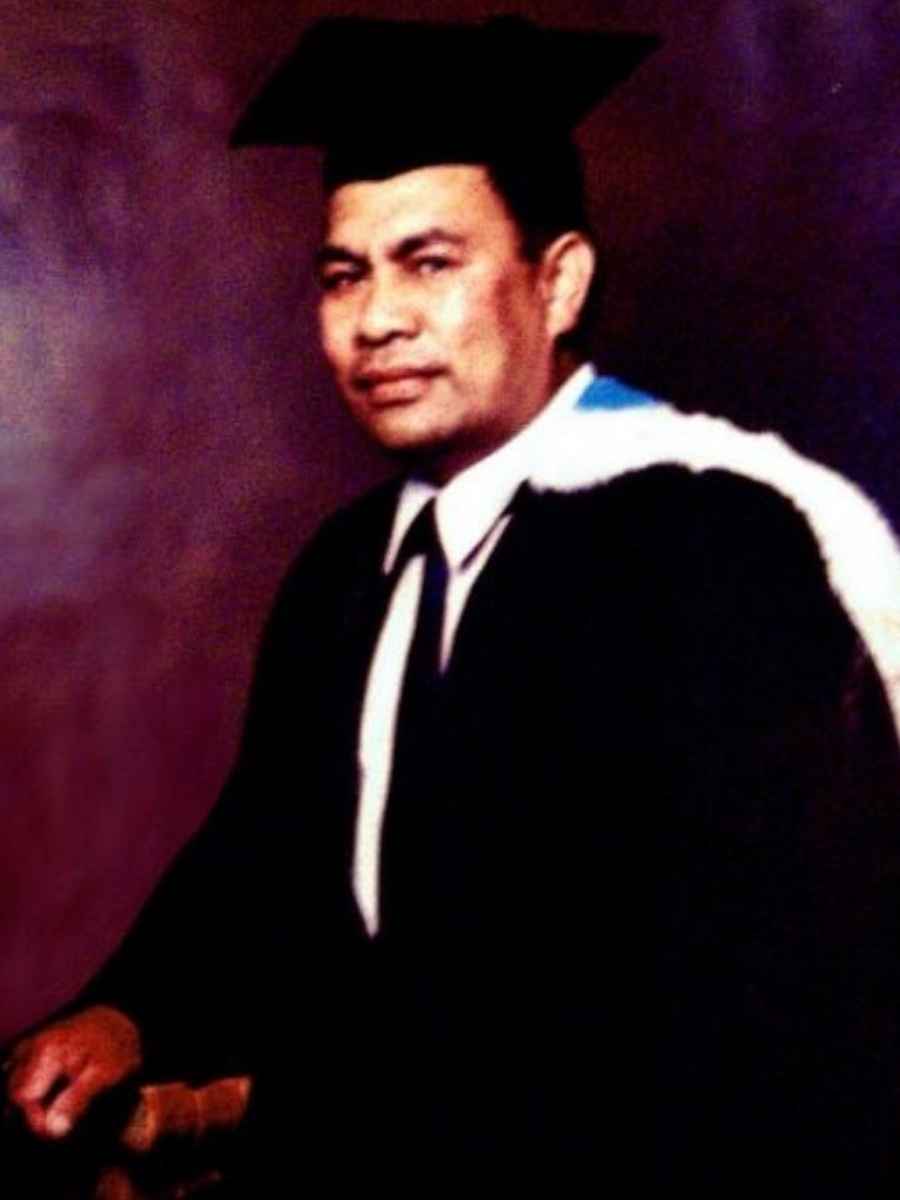 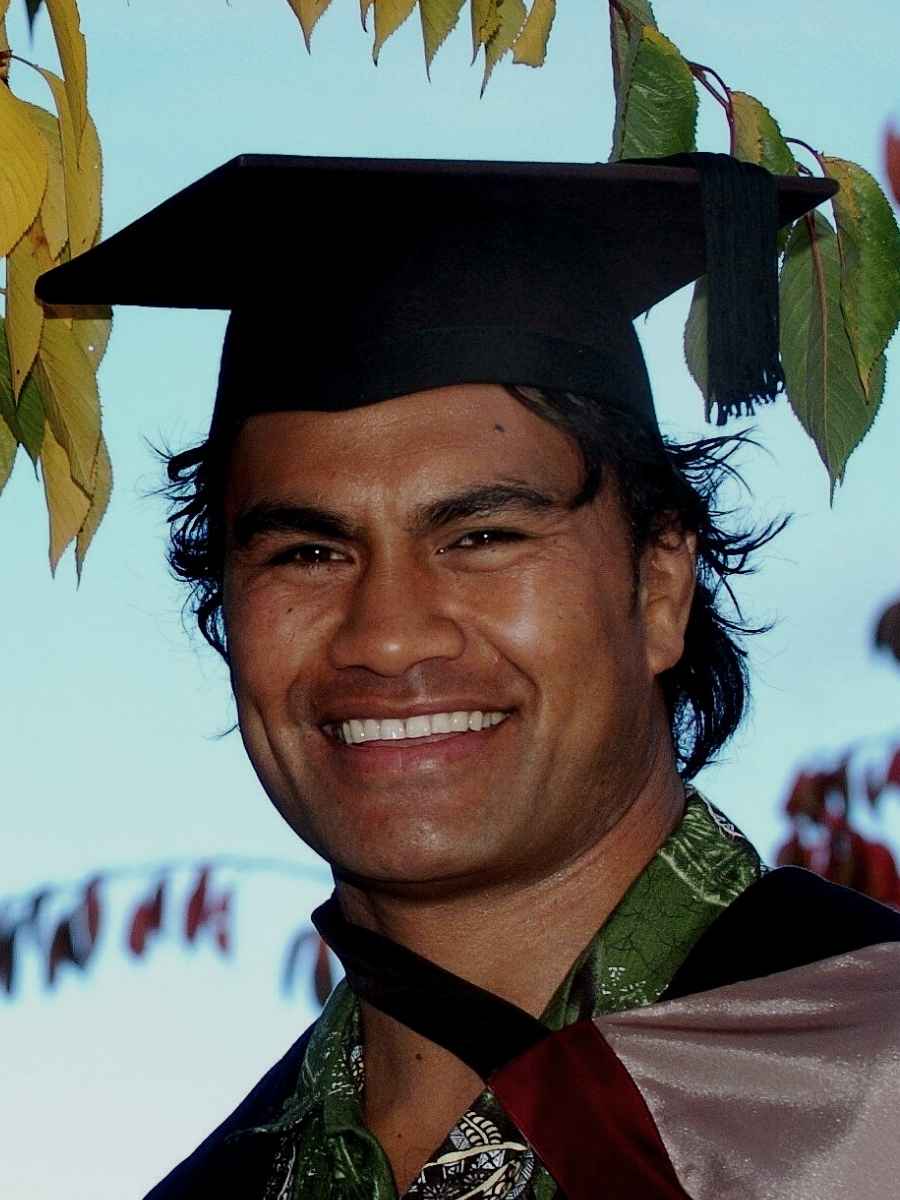 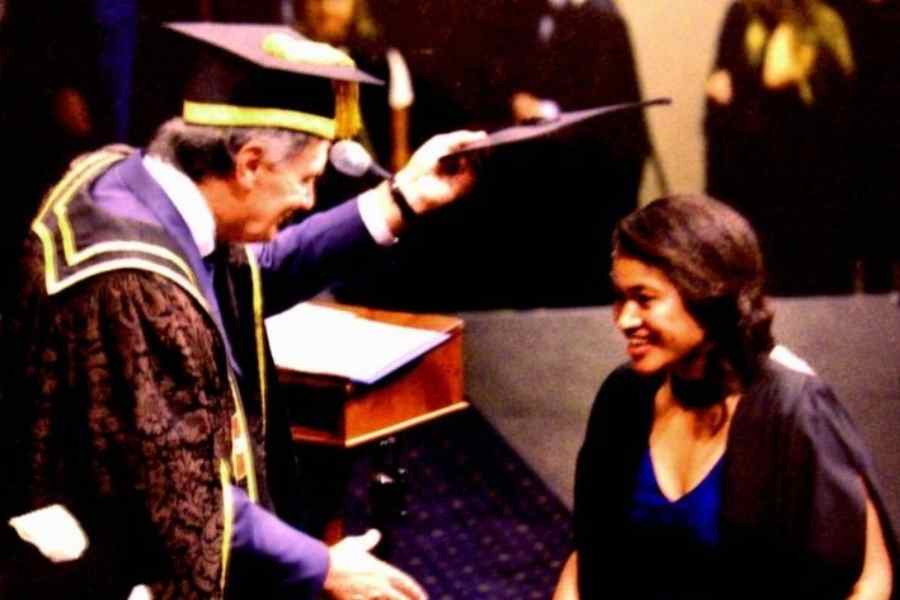 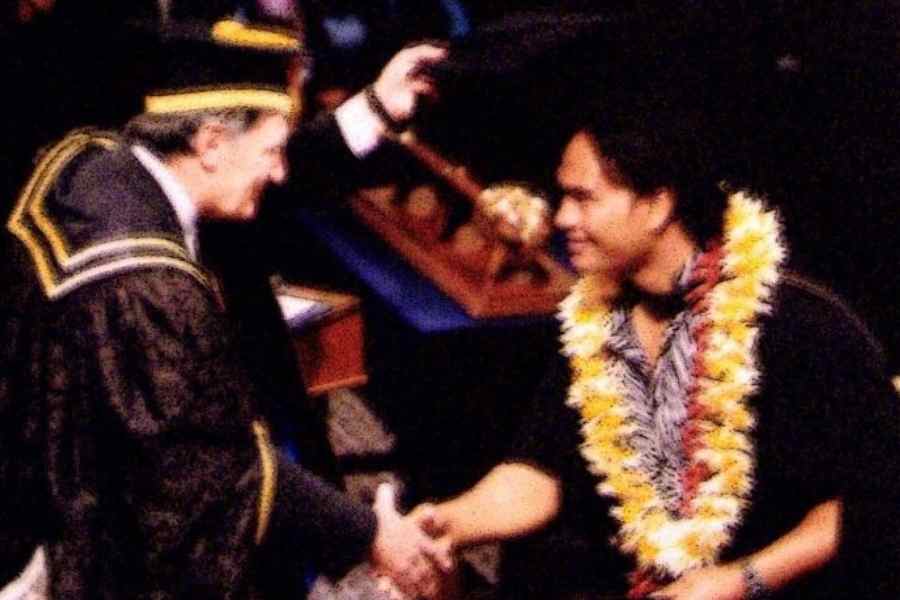 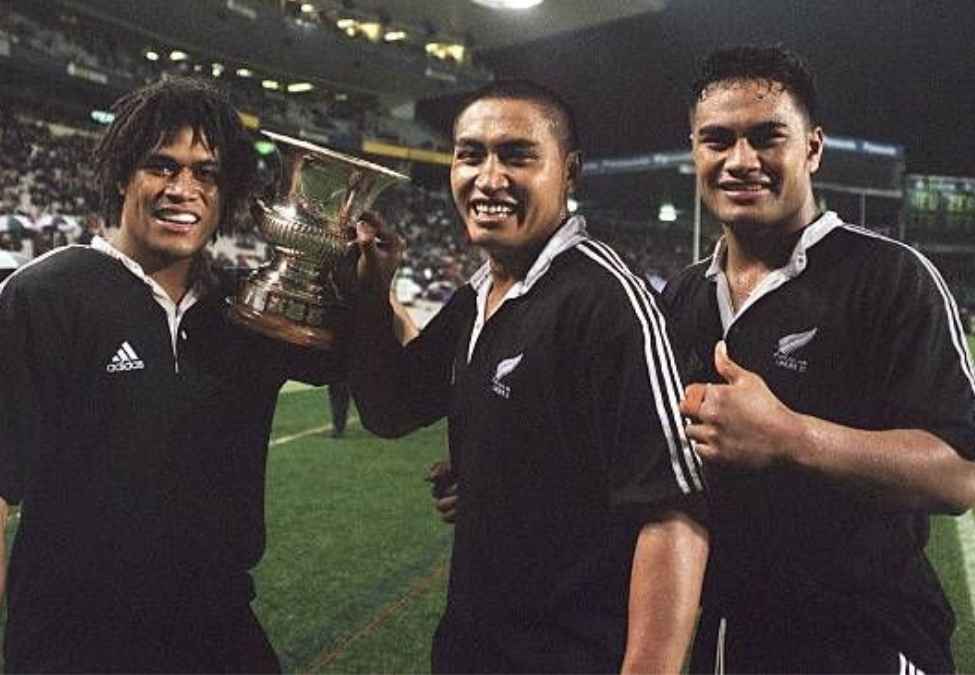 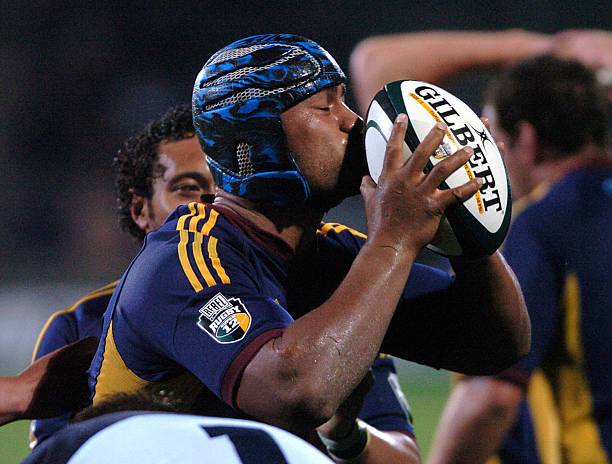 Filipo was part of the Manu Samoa squad at the 2007 Rugby World Cup, but a severe eye socket injury forced him out of the tournament. He was a member of the Manu Samoa squad at the 2011 Rugby World Cup and played his final game winning against Fiji at Eden Park.
In 2008 Filipo took over the Manu Samoa captaincy after long time captain Semo Sititi focused on playing and all but retired from International duties. In 2011 Filipo again Captained Manu Samoa against Ikale Tahi Tonga in Fiji before playing the Wallabies Australian Rugby team where Manu Samoa were victorious in Sydney.
Wales based Ospreys signed Filipo from Japanese side Ricoh Black Rams for the 2008–09 Magners League. In 2009 Filipo then signed for Premiership side Newcastle Falcons as primarily a back row player for two seasons.. In November 2011 Nottingham signed him from Newcastle Falcons until the end of the 2011–12 RFU Championship.
Filipo played his final NPC games for Tasman Makos in 2011 and 2012 season. Filipo played local club games for Auckland Marist Tamaki in 2012-2013. In 2016 Filipo Coached Auckland Marist Tamaki Premiers Mens and finished in 2018. In 2019 Filipo coached 1st XV Aorere College in South Auckland and then College Rifles Premier Rugby since 2019-2020. 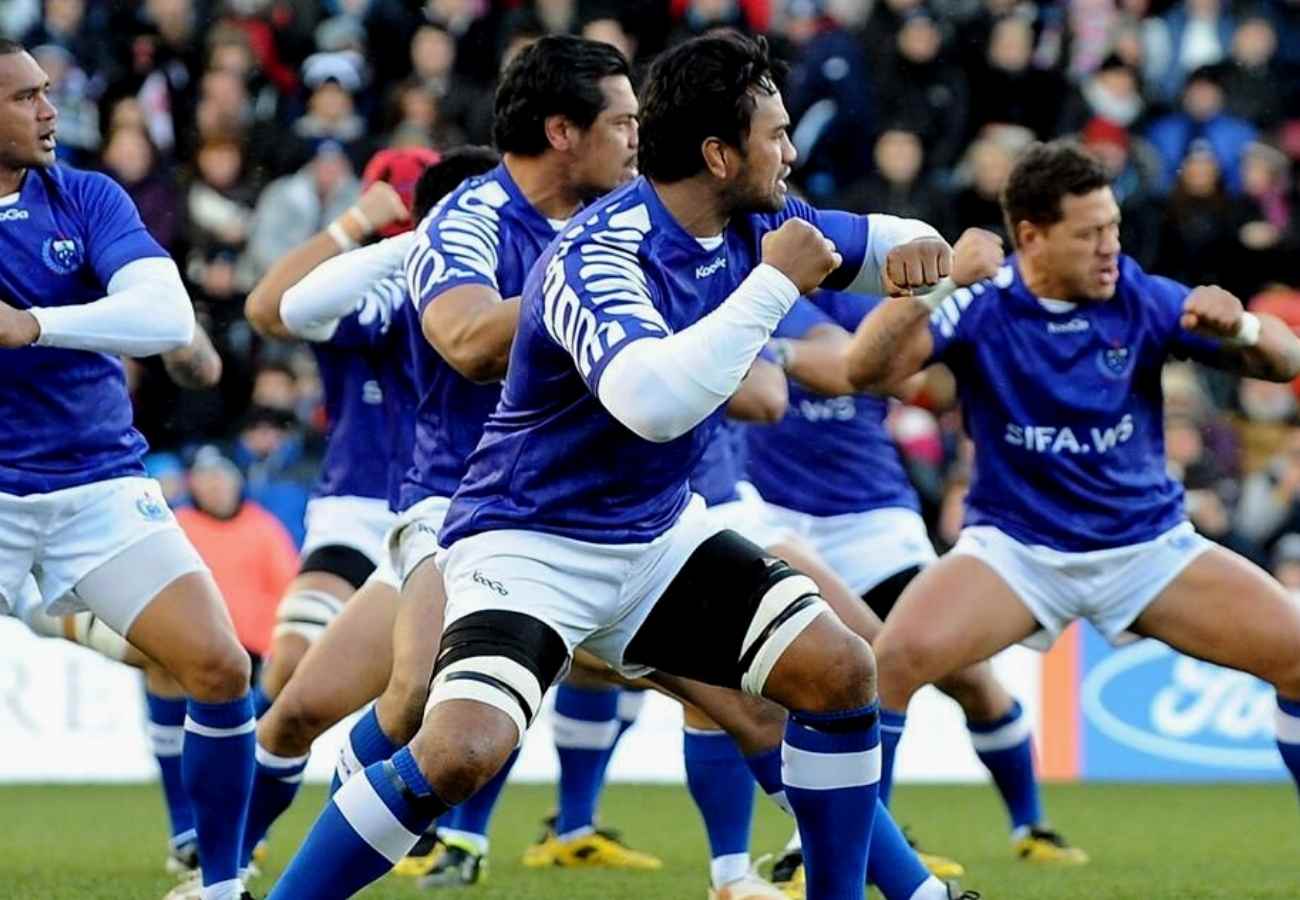 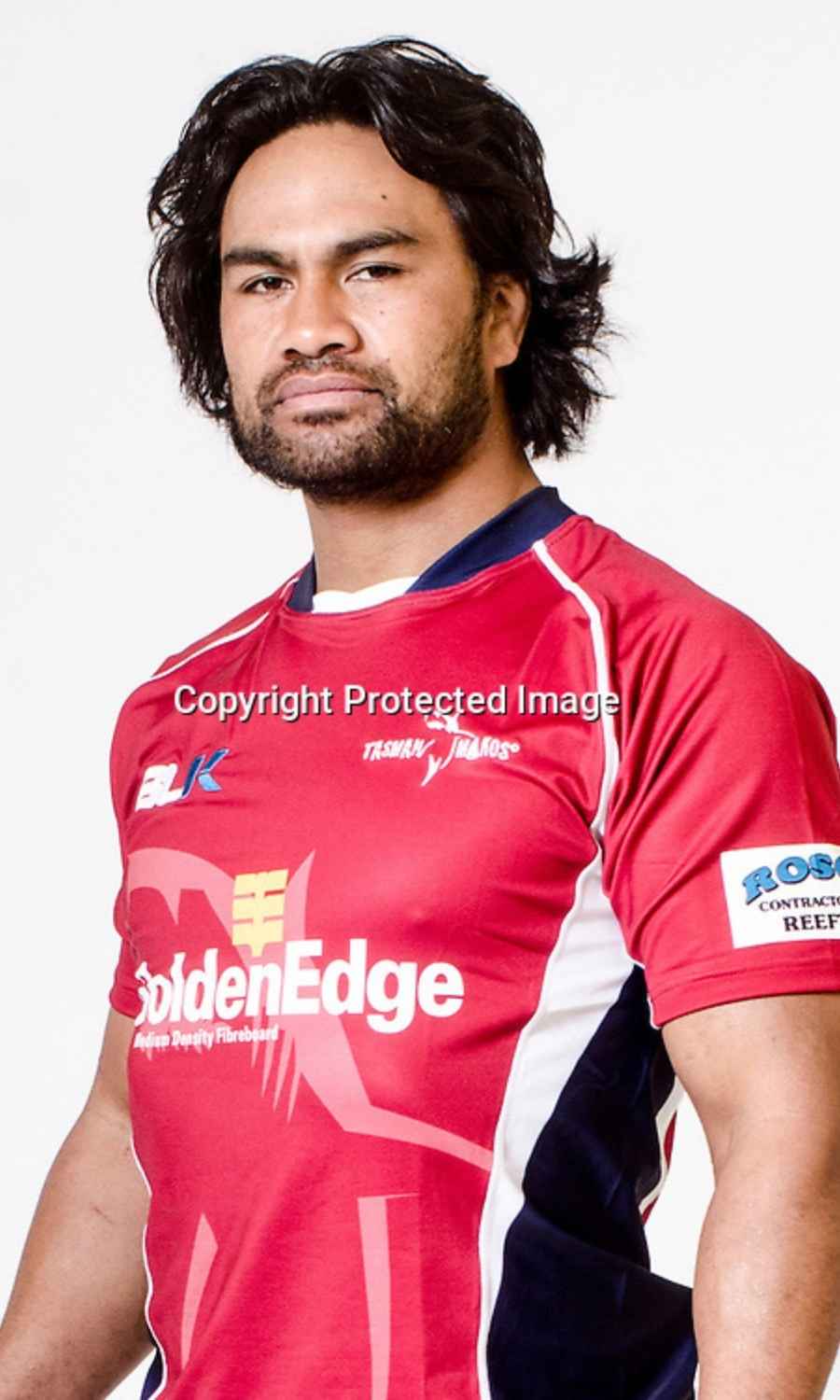 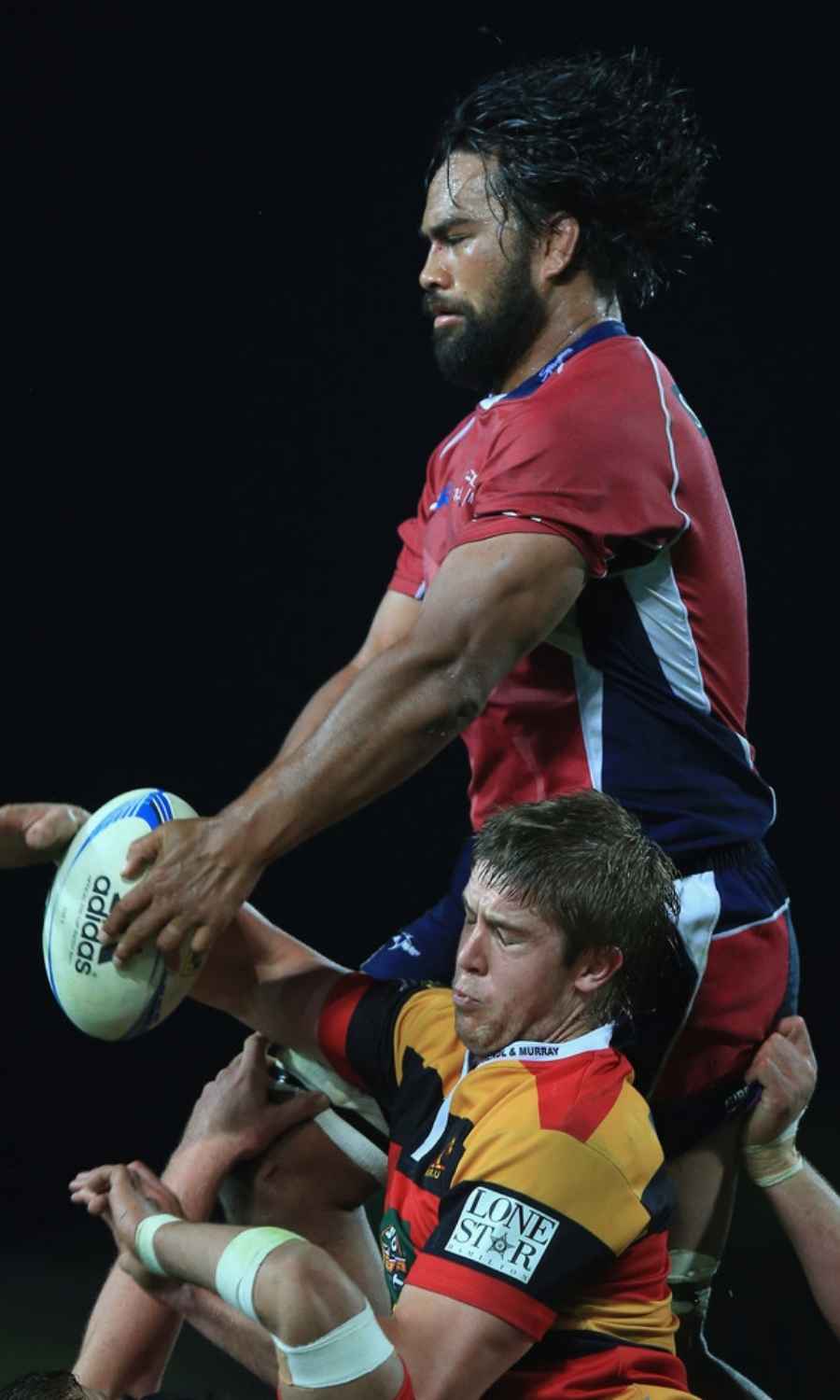 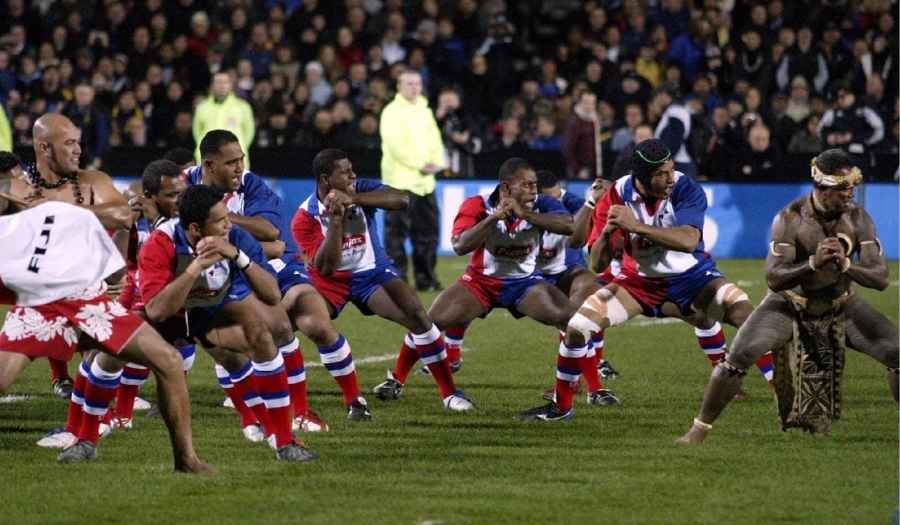 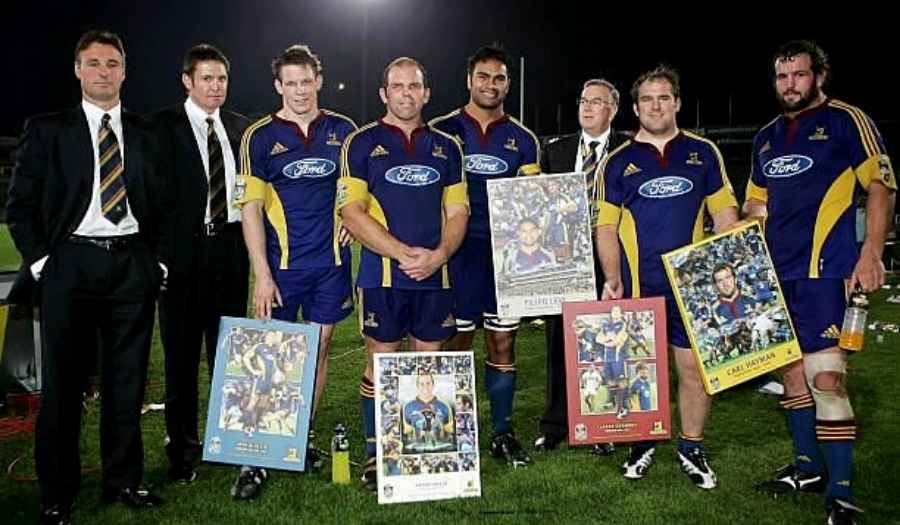 Filipo has been known for some massive hits throughout his career. Here's a quick look at some notable moments.

In 2013 Filipo made his transition from professional Rugby to life dedicated to helping adult learners in South Auckland to improve their lives with education and employment. Between 2014-2018 Filipo transitioned into Partnership Schools in West Auckland as a Community Liaison Manager helping young people and families in taking away barriers to success in education.
‍
Filipo is part of the Manu Samoa Old Boys Association helping former Samoan Rugby players in life after Rugby. Formed in 2017 the organisation assists in a unique Samoan way. From educational organisation's to helping former rugby players in life after sport, Filipo is passionate on paying it forward and giving back with serving others. 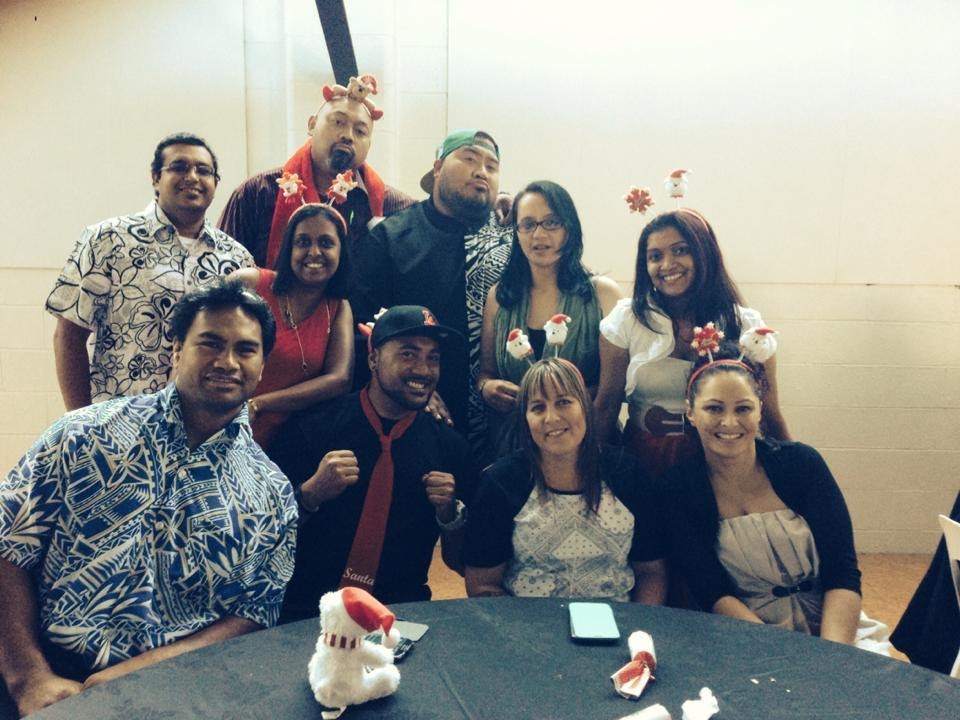 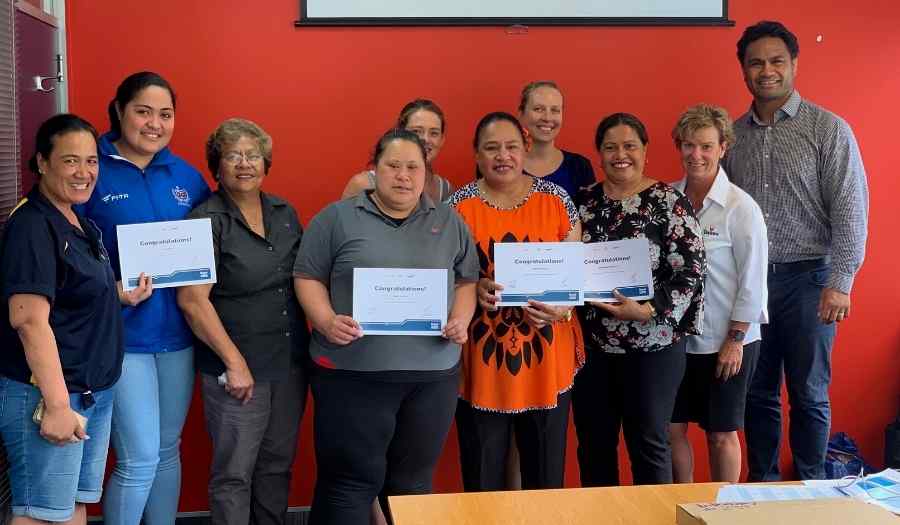 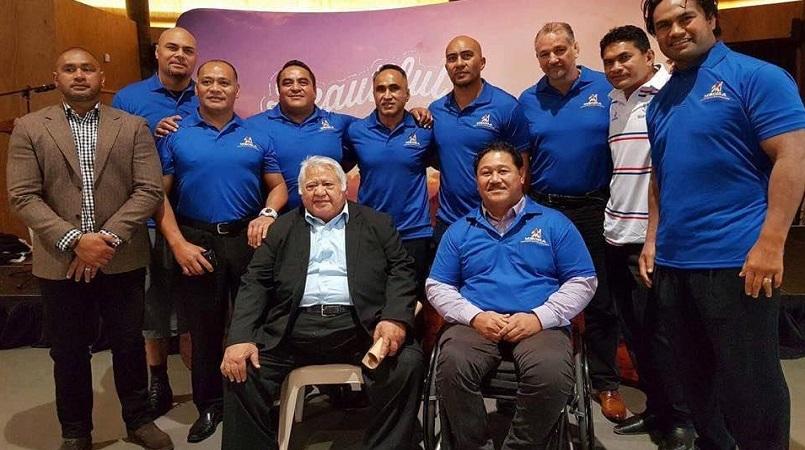 In 2018 Filipo Founded the RUBC Rugby Union Business Club. RUBC is a social initiative in supporting Rugby players in their transitioning and starting their businesses and careers. RUBC is a metaphor of surrounding a Rugby player with mentors, business coaches, financial advisors and entrepreneurs to plan to succeed in life after sport. When the spotlight fades, RUBC is filling this gap to continue the team in life after Rugby.
More about making an impact... 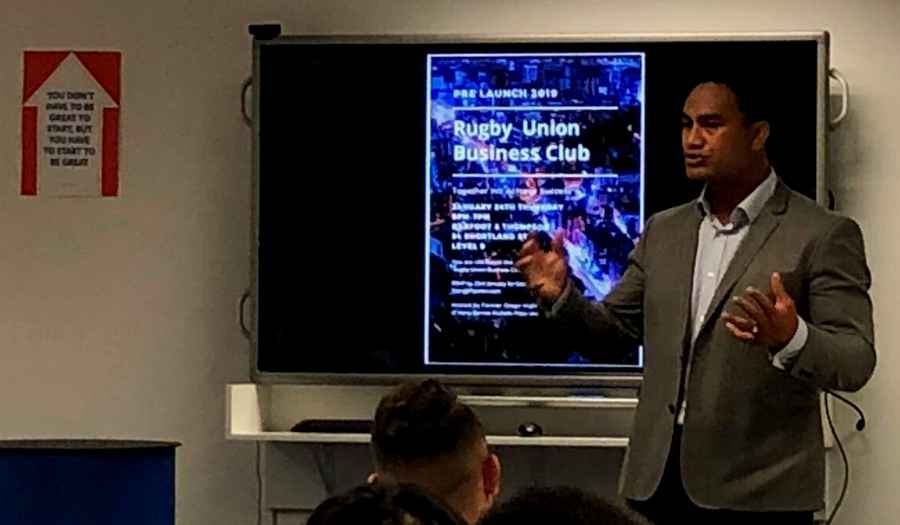 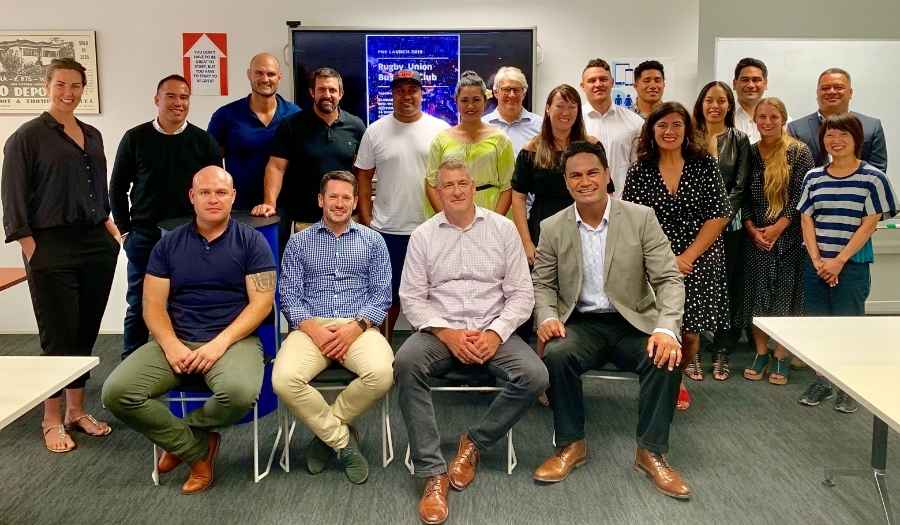 Filipo is a natural leader having captained various local and international rugby teams from 2000 - 2013.
He understands what it takes for teams to perform in high pressure situations. Having played against some of the most revered teams and players in the world, he has experienced the sheer physical and mental intensity needed to face such monumental challenges
Filipo has translated this experience into various high performance programs, helping clients unleash their True potential and paving the way towards both personal and professional success.
More about Empowering People... 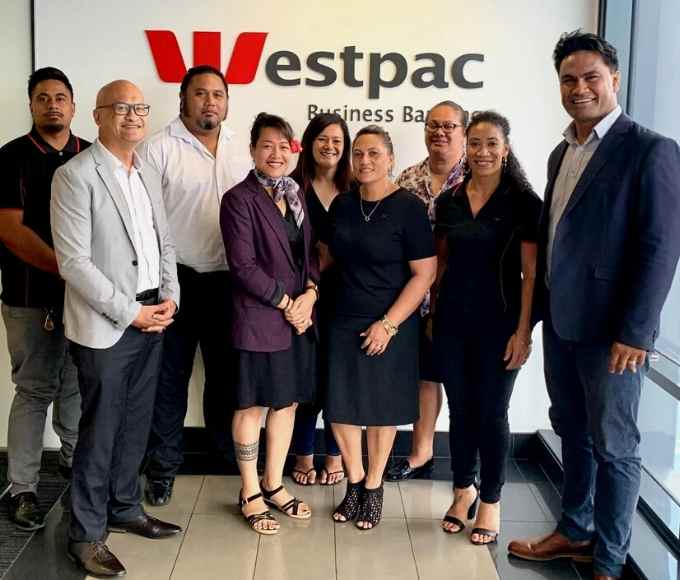 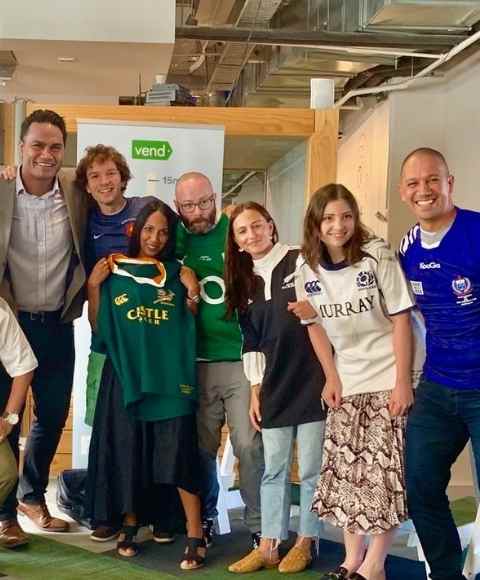 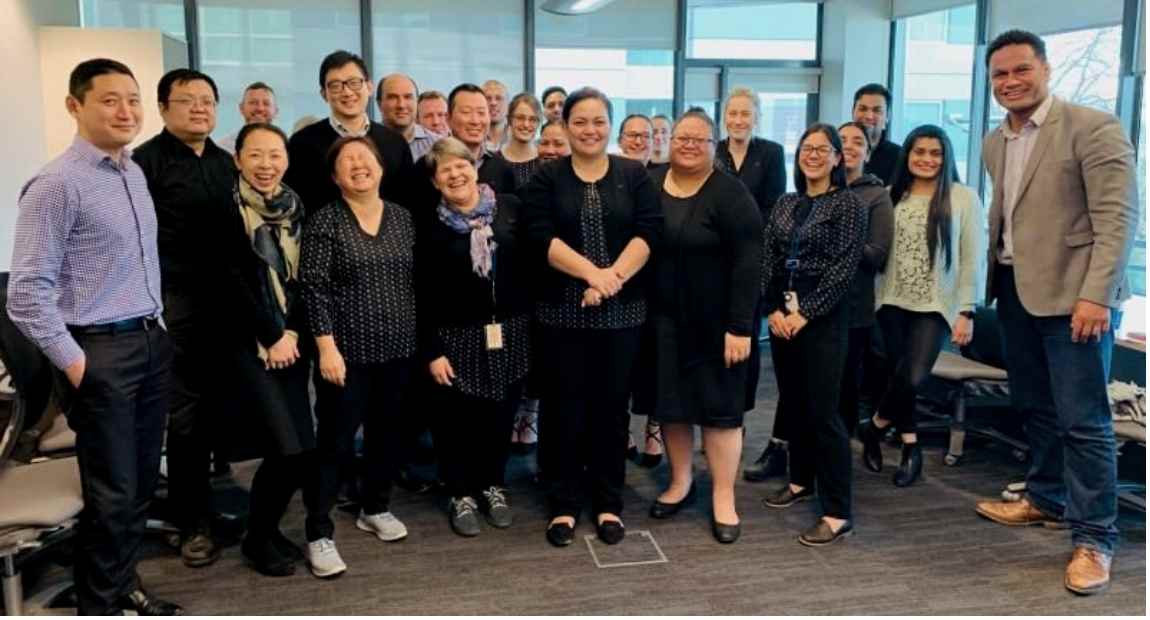 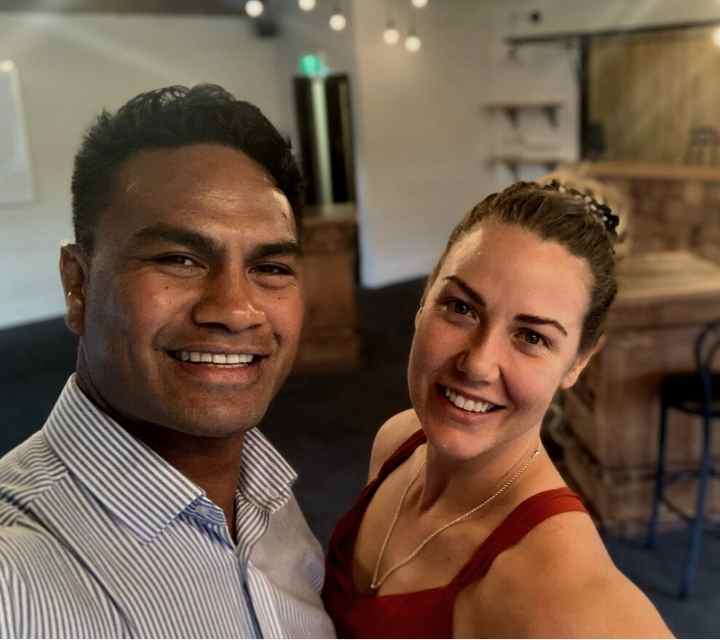 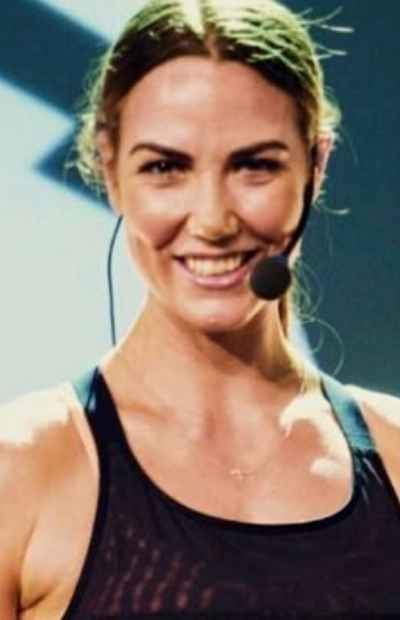 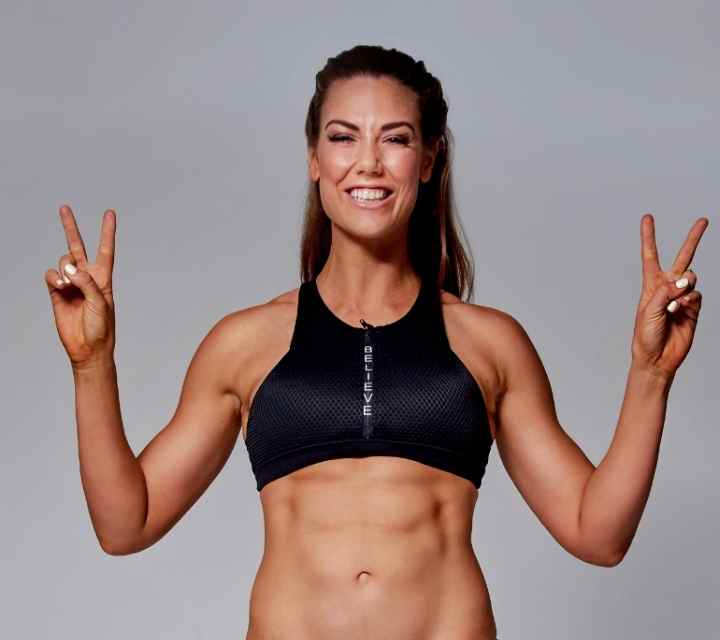 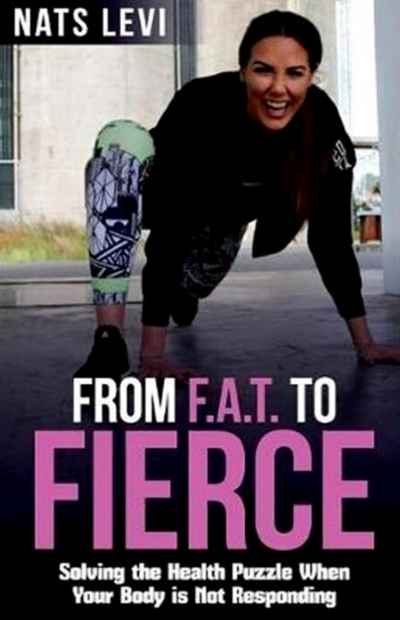 According to legend, Samoa is known as the “Cradle of Polynesia” because Savai‘i island is said to be Hawaiki, the Polynesian homeland. Samoan culture is undoubtedly central to Filipo's life.  In 2011 Filipo was bestowed with the ancient Samoan chief Tulafale-orator speaking title of Mulitalo from the village of Lano in Savai'i Samoa. The Samoan chief system is over 3000 years and a Tulafale chief title is one to lead by serving the people. 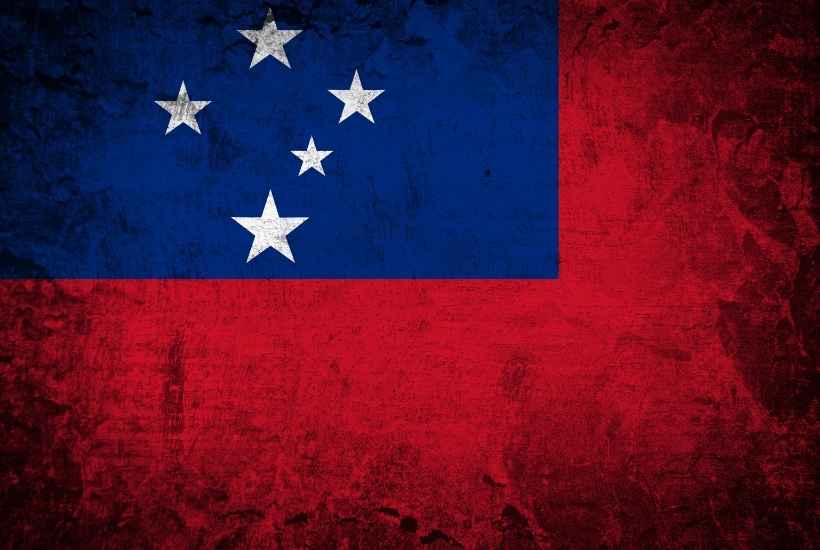 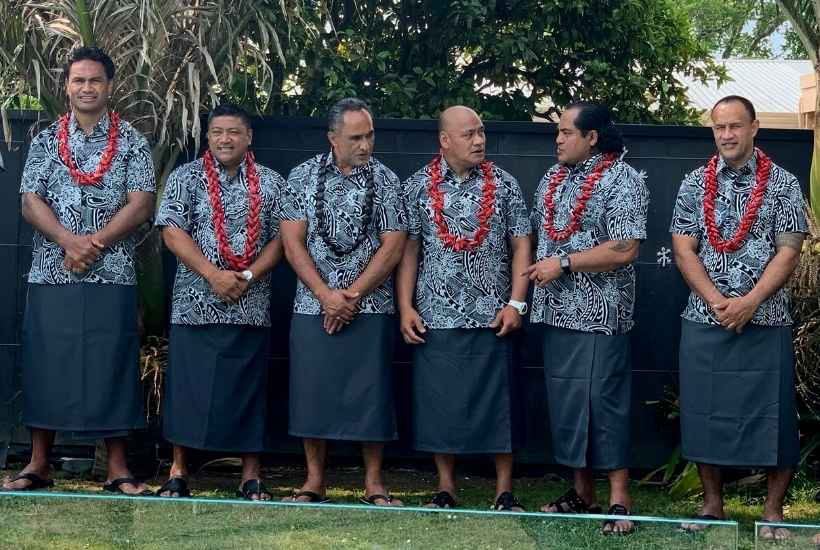 Filipo continues to spend time in the spotlight and enjoys sharing his insights gained from his life in Rugby.

If You Keep Doing the Same
Things, You Get the Same Results.